This week we’re taking a look at two related demonstrations of Lenz’s Law, K2-42 and K2-43. 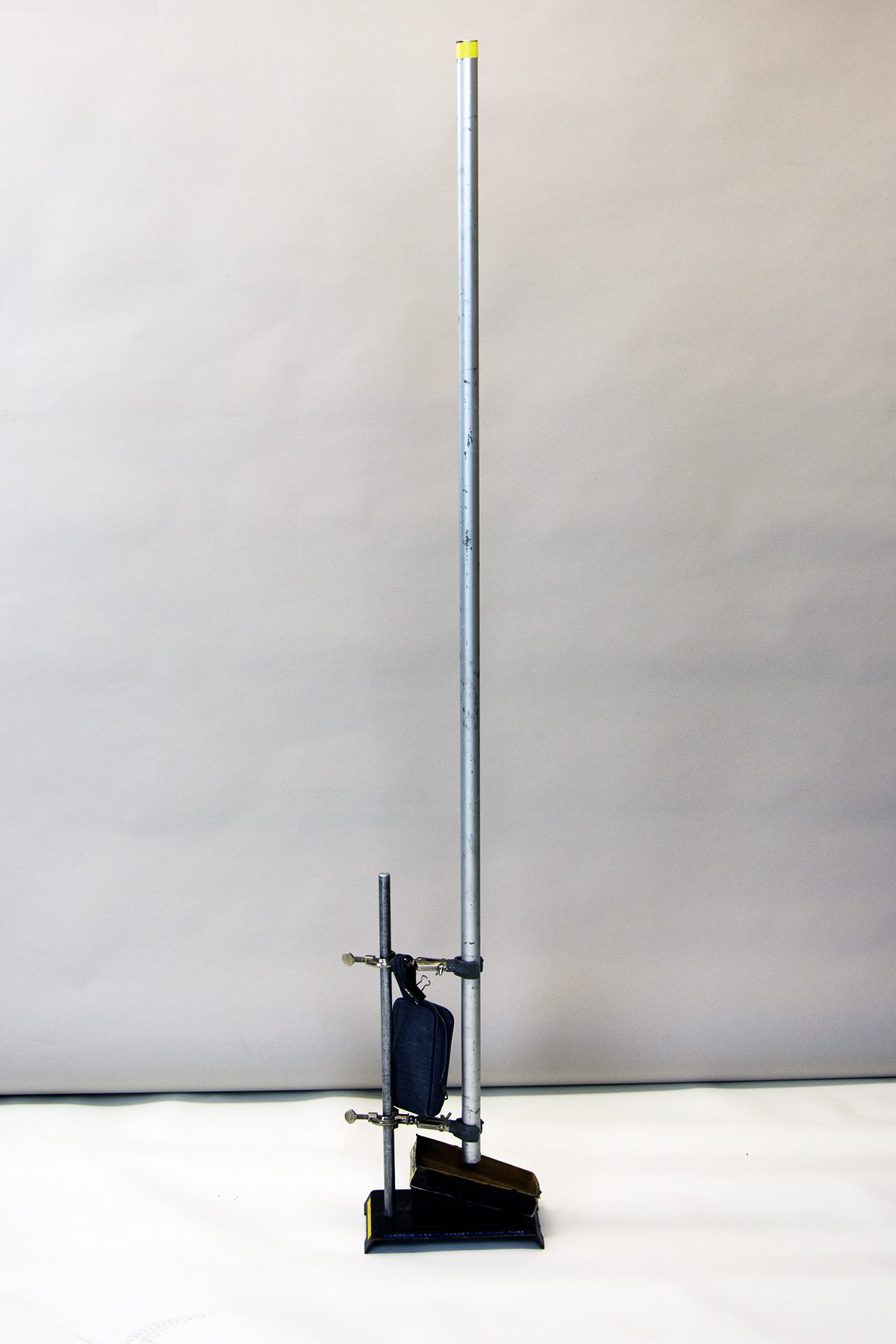 Lenz’s Law formulates this more precisely: that if a conductor has an electrical current induced in it by a magnetic field, that current will be in a direction such that the magnetic field it creates opposes changes in the initial magnetic field.

Heinrich Emil Lenz was a 19th century physicist who spent much of his career teaching at the University of St Petersburg in Russia. Prior to this, he spent several years doing research at sea, studying meteorology and the properties of seawater. He is best remembered today, though, for his work on electromagnetism, including his law of electromagnetic forces published in 1834.

This is what allows things like magnetic braking, as discussed in the blog post linked above, to work – the continued movement of the conductor will change the magnetic field passing through it, so the induced current opposes this motion, slowing the swing of the pendulum. We can see this illustrated more clearly in a few more demonstrations. 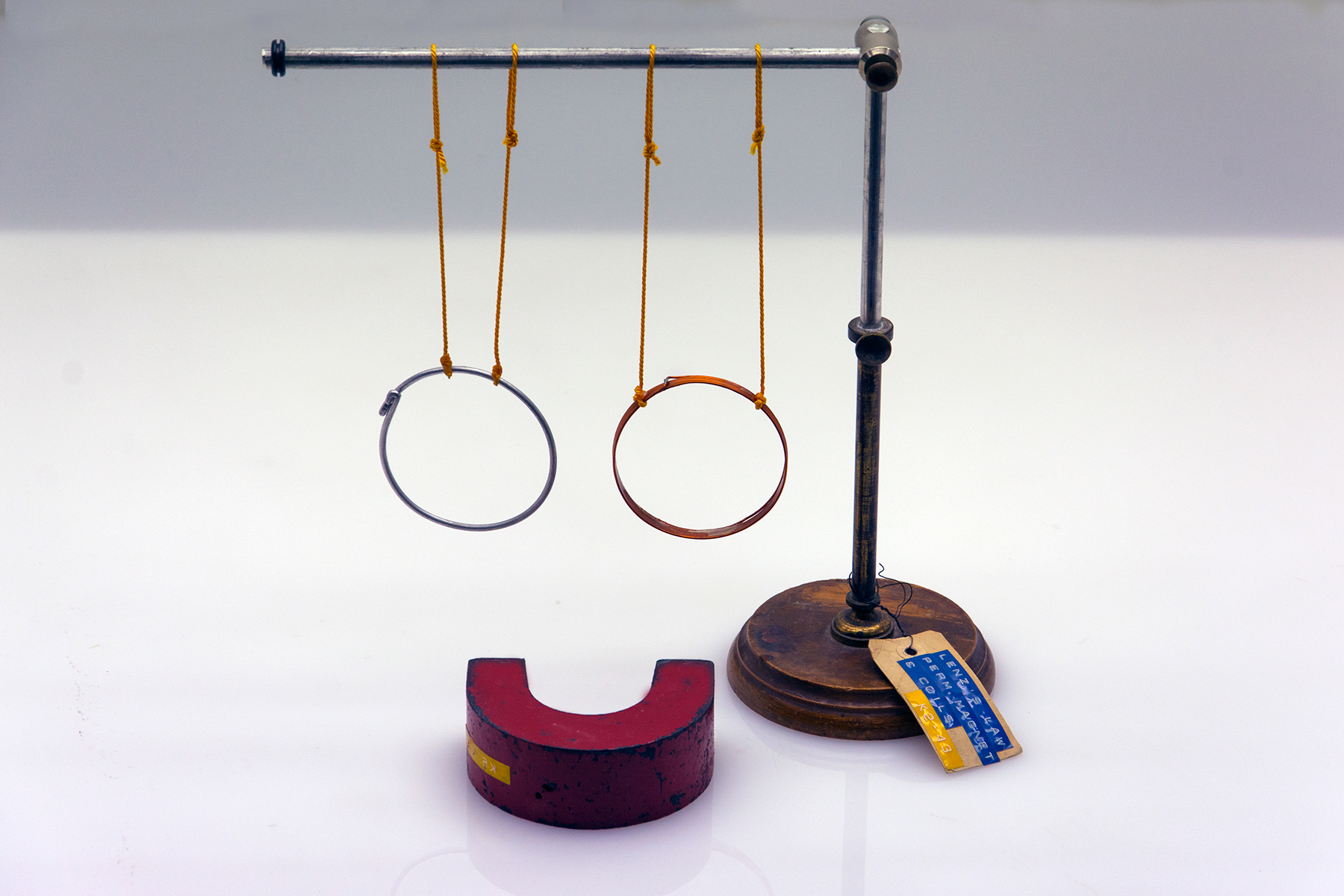 Demonstration K2-43 has some simple conducting coils, one copper and one aluminum, hanging from strings. When you push a horseshoe magnet through the coils, the coil is dragged along with the magnet, as the magnetic field from the induced current is resisting the change in the field – and thus the coil moves to keep up! Conversely, in demonstration K2-42, if you drop a magnet through a conducting tube, it slows down as it falls, the eddy currents creating a magnetic field that drag back the falling magnet. You can try it out at home with a magnet and a loop of wire. Just be sure the loop forms a complete circuit; as you can see in K2-43, an incomplete loop won’t produce much current!

Or if you don’t have a magnet handy, try out this simple simulation from Michael Davidson of Florida State. As you move the bar magnet on the screen, you can see the current start to flow, and the magnetic field lines of the current appear next to the field lines of the bar magnet. When the magnet is stationary, there is no change in the magnetic field, and so no current is produced until you move it again.