This week we’re exploring the physics of polarized light! We have several demonstrations of polarization in our collection; two of the most popular are perhaps the most straightforward: M7-03, which consists of two polarizing filters (or polarizers) and a light source; and M7-07, which adds a third polarizer. 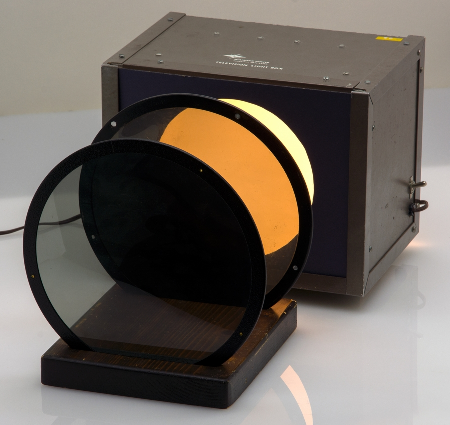 Light is an electromagnetic wave, made up of oscillating electric and magnetic fields. We call a wave polarized when this oscillation has a particular orientation as the wave travels through space. The direction of the electric field defines the direction of polarization of the wave.

You can see two polarizers in action in this video starring Prof. Manuel Franco Sevilla. 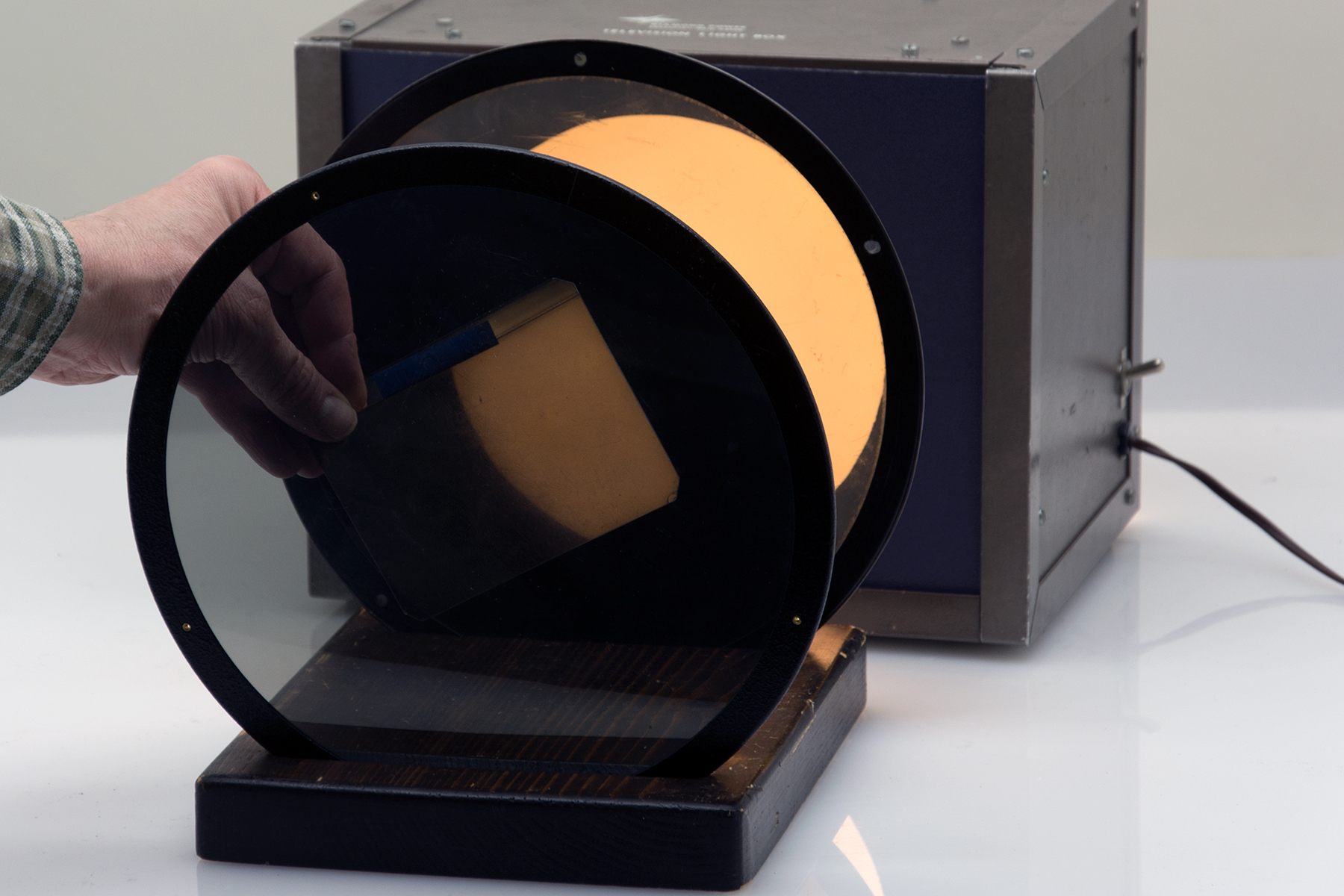 Which is an important aspect of physics that this demo shows: that linearly polarized light can be treated as having separable components, just like we can separate the component vectors of linear motion of an object in space, and a polarizing filter passes only light components parallel to its polarization. So if we add a third polarizer, canted with respect to the other two, it can pass components parallel to its axis of polarization, however we choose to orient that. This can have some interesting results, as we see in the next video, starring Dan Horstman.

The passage of light depends on the orientation of the current wave’s polarization and the filter it encounters – so adding the third filter actually could allow more light to pass!