Breaking news! The Solar Orbiter, the joint ESA-NASA probe that launched earlier this year, has collected its first measurements on its first close pass to the sun and has sent back its first data and images. There will be a live webcast at 8AM EDT on Thursday July 16 to share the results. Be sure to check it out at https://www.nasa.gov/solarorbiterfirstlight . 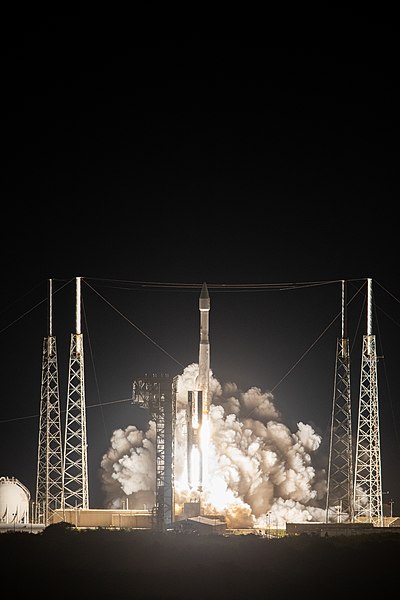 The Solar Observer (nicknamed SolO, but it is not at all scruffy-looking) is in an eccentric orbit around the Sun, It will swing close to the sun every 6 months for close-up photos and other data collection, then back out into the colder reaches of space again. Every few orbits, it passes by Venus, potentially using Venus’s own gravity to boost SolO into a different orbit to get a different angle on the Sun.

In addition to cameras, spectrometers, and other imaging sensors, SolO carries a sophisticated magnetometer and particle detectors to analyze the Sun’s magnetosphere. Goals of the project include a better understanding of the structure of the Sun and the space around it, the origins of solar wind, and the behaviour of solar eruptions.