NASA announced last month that their upcoming infrared observatory project had been named the Nancy Grace Roman Space Telescope. Today, we’re going to take a brief look at this project, Dr. Roman, and the role of physics in astronomy. 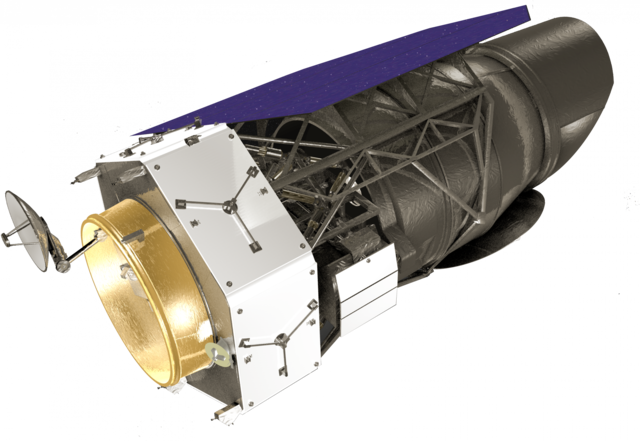 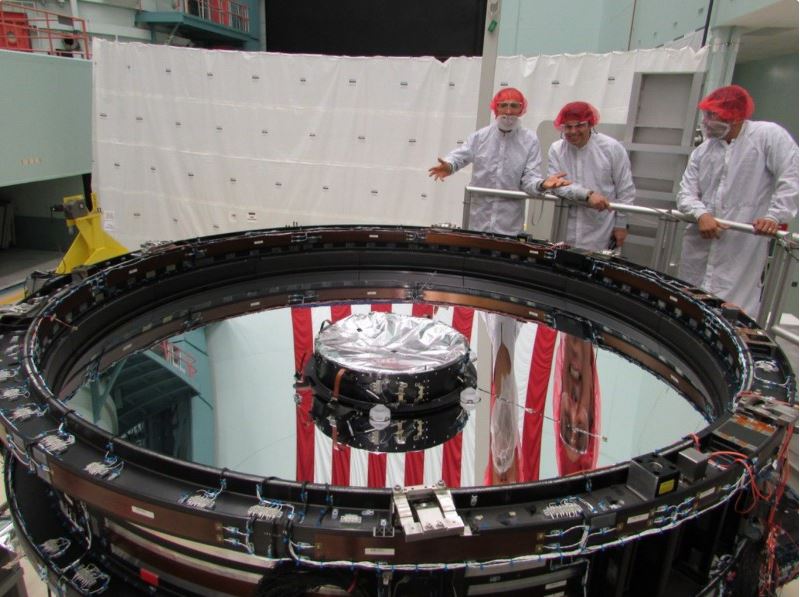 Nancy Grace Roman (1925-2018) was the first Chief of Astronomy for NASA, and the first woman ever to hold an executive-level position there. A graduate of Western High School in Baltimore, and later of Swarthmore College and the University of Chicago, she began her career in astronomy research specializing in the emission spectra of stars.

Spectroscopy is the study of the spectrum of light, the individual frequencies and colors that make up the light we see. Every element and compound emits its own distinctive pattern of frequencies of light, based on the structure and energy of the electrons within the atom. By analyzing the light from stars, we can use these distinctive patterns as a kind of fingerprint to identify the chemical makeup of distant stars and planets. Our demonstration collection at UMD Physics has many demonstrations about spectra and spectroscopy; be sure to click here and check them out!

Not all light is visible to our eyes; lower frequency light is below the range that we can see, in infrared wavelengths. Space telescopes are often valuable for observing this invisible light without interference from our atmosphere, just as they are in the visible spectrum. 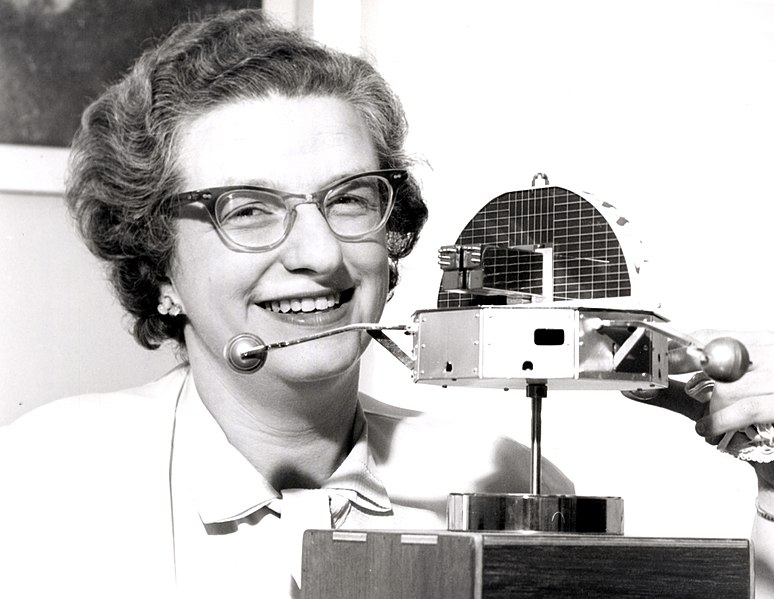 Despite her skill as a researcher, the widespread discrimination against women in the sciences made it difficult for Dr. Roman to advance her career in academia. Eventually, she moved to working in government instead, first joining the Naval Research Laboatory and then NASA. She essentially created the astronomical science program at NASA, plotting its course for decades to come. She was a key player in the development of many of NASA’s research satellites, including Uhuru, the first X-ray astronomy satellite; and she was a leader in the creation of the Hubble Space Telescope. She advocated that NASA science should be for everyone, and ensured that their research and data were publicly available. 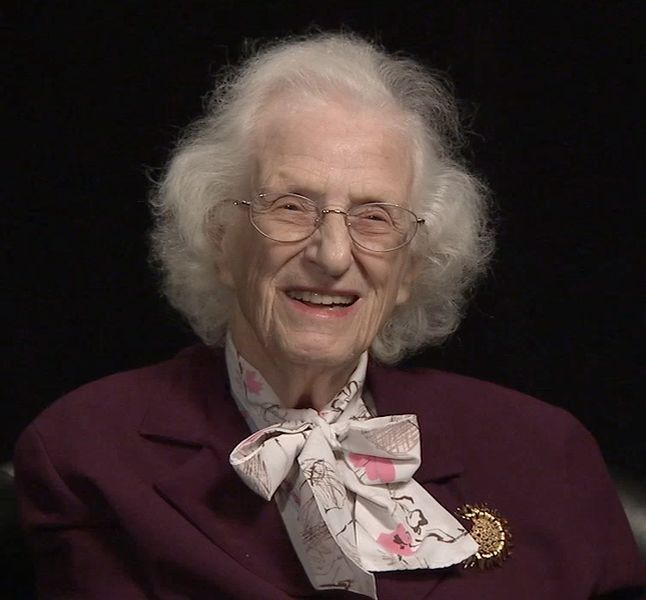 Dr. Roman retired from NASA, and began a second career in scientific computing. She learned programming at Montgomery College and went on to work as a contractor specializing in scientific data management, eventually returning to NASA as a contractor to manage the Astronomical Data Center at Goddard Space Flight Center.

Dr. Roman worked hard to inspire more women to become scientists and leaders in science, and we can hope to follow in her footsteps.