This week marks the birthday of the late scientist and science educator Carl Sagan, born in 1934. Sagan is best remembered today for his work popularizing and communicating science, particularly with his several books and his popular television program Cosmos. 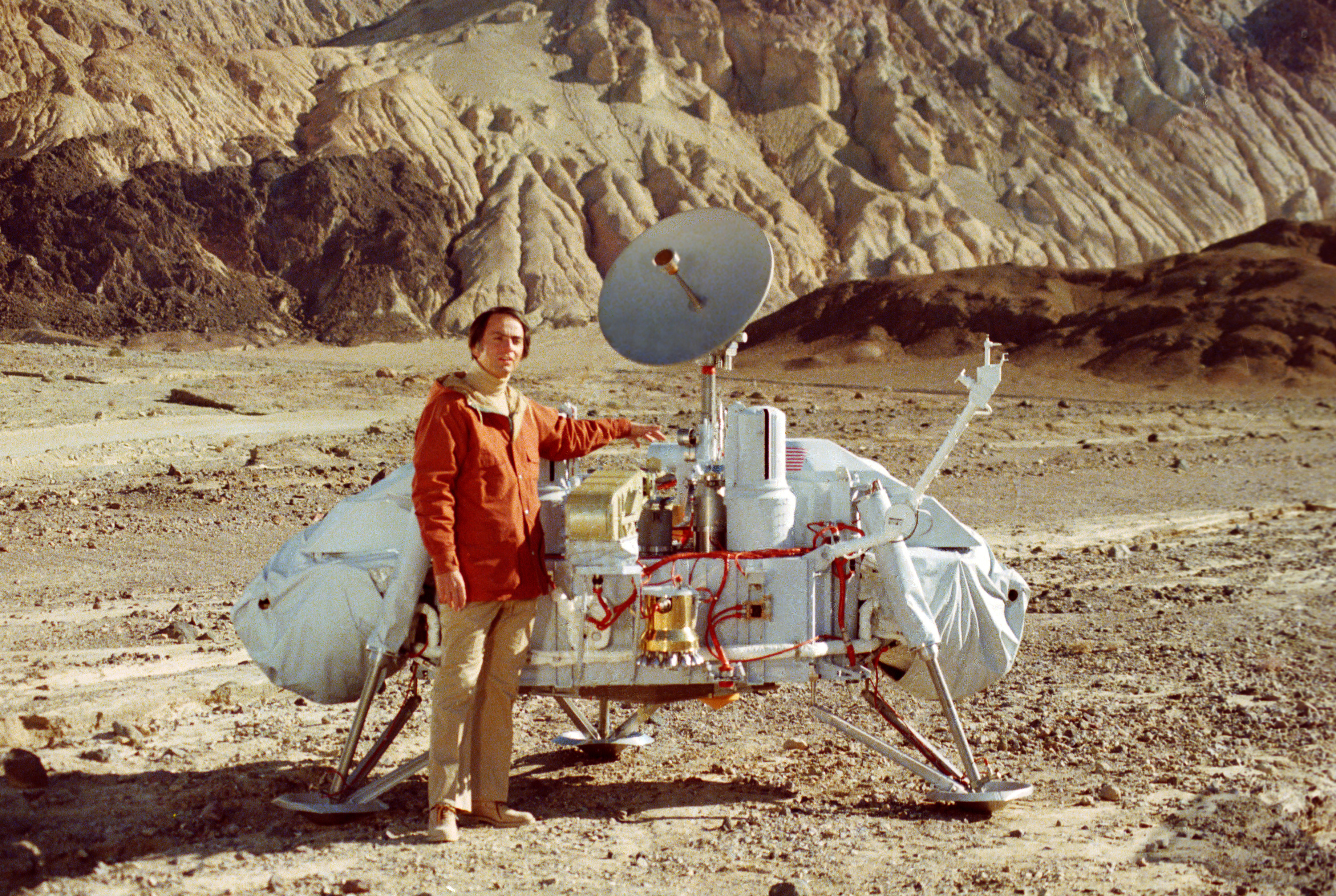 Less well known these days, however, is his professional work as an astrophysicist studying planetary atmospheres. He contributed to early work establishing surface conditions on Venus, extrapolating pressure and temperature ranges from radar reflectivity data. He likewise studied atmospheric flow on Earth, Mars, Jupiter, and the trace gases of the Galilean moons.

In conjunction with his science education work, he went on to extrapolate from this and argued convincingly of the potential perils of climate change on Earth as well, as reflected in the more extreme changes on Venus.

But in the end, his most crucial contribution was as an educator and communicator of science, bringing his joy and fascination with scientific discovery to the masses, and inspiring many young people to follow his path into the sciences.

Some of Sagan's early work: