One of the most popular and visually stunning illustrations of buoyancy and relationship between temperature and pressure is the hot air balloon. Some of you may have had a chance to see one recently at our Maryland STEM Festival event, FLIGHT!

A hot air balloon rises in the air as a result of its buoyancy. As the air is heated, the increased average kinetic energy of the particles in the gas mean its average density is less, and so it rises through the air. In the outdoors, a modern hot air balloon carries its heat source with it, and can keep the air at a constant higher temperature, so the balloon will rise until it reaches equilibrium at an elevation where the density of the outer atmosphere is no longer sufficiently higher than that of the air in the balloon. 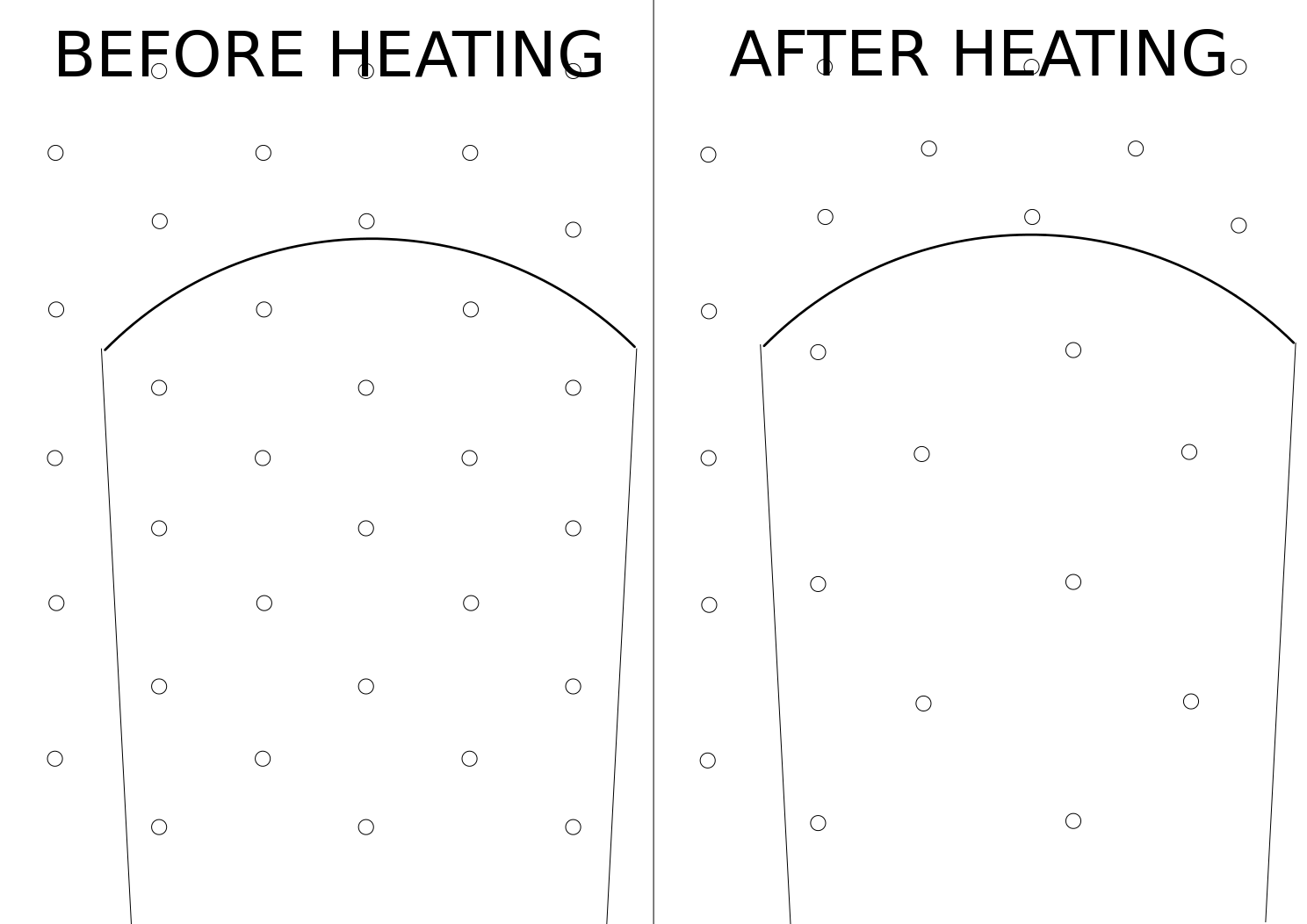 Our demonstration balloon, however, more closely resembles the earliest experimental crewed hot air balloons, which heated the air with a heat source located on the ground (a bonfire then, an electric heat gun for us). So these balloons rise only until they have gone too far from the fixed heat source and the air begins to cool down again, reducing buoyancy until they settle back to the ground – or return to the heat source!

The earliest records of the development of uncrewed hot air balloons, like ours, go back over 1,000 years in China, and are recorded some other parts of East and Southeast Asia as well. The were used for entertainment purposes and for signaling between distant points. The earliest known crewed hot air balloon experiments currently known date to the eighteenth century in Europe, though others may have occurred earlier elsewhere. 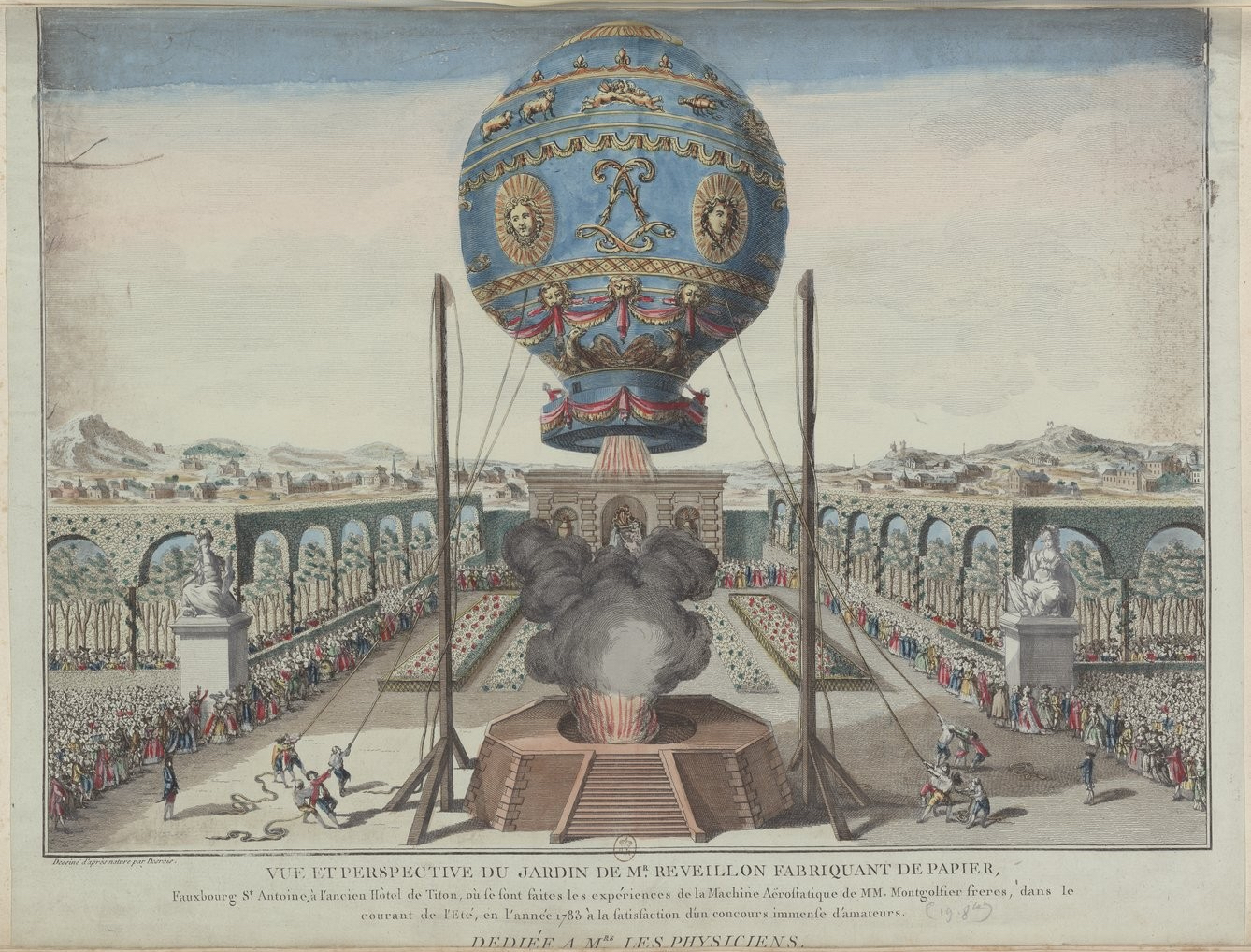 Simple hot air balloons are easy to make, and are a fun home experiment. Larger demonstration models can be valuable in class to spur discussion of buoyancy and the behaviour of gases, and studying the history of both the technology and the theoretical understanding of their thermodyanmics can be a useful and interesting student project.