This week marks the birthday of Émilie du Châtelet, French philosopher and scientist best remembered today for first developing the concepts of kinetic energy and the conservation of energy in physical systems.

Born Gabrielle Émilie Le Tonnelier de Breteuil in Paris in 1706, Émilie was the daughter of prominent couriters. She had an early talent for both languages and mathematics, and was fortunate to have parents who could provide her with tutors in a time when such topics were rarely available to women. At the age of 19 she married the older Marquis du Châtelet; his work kept him away on his travels, and she devoted much of her time to mathematics, philosophy, and the arts.

Émilie du Châtelet’s training in languages enabled to read Isaac Newton’s recently published Principia Mathematica, and she translated it into French (her translation remains the standard French version of the text to this day). In her studies and experiments on falling masses, she extended Newton’s concept of momentum to postulate a separate quantity that was not proportional to velocity, like momentum, but the square of the velocity – which we now know as kinetic energy. From this eventually developed the implication that energy is a constant quantity in a system that could be conserved, though the full mathematical understanding of this had to wait another two hundred years for the work of German mathematician Emmy Noether. 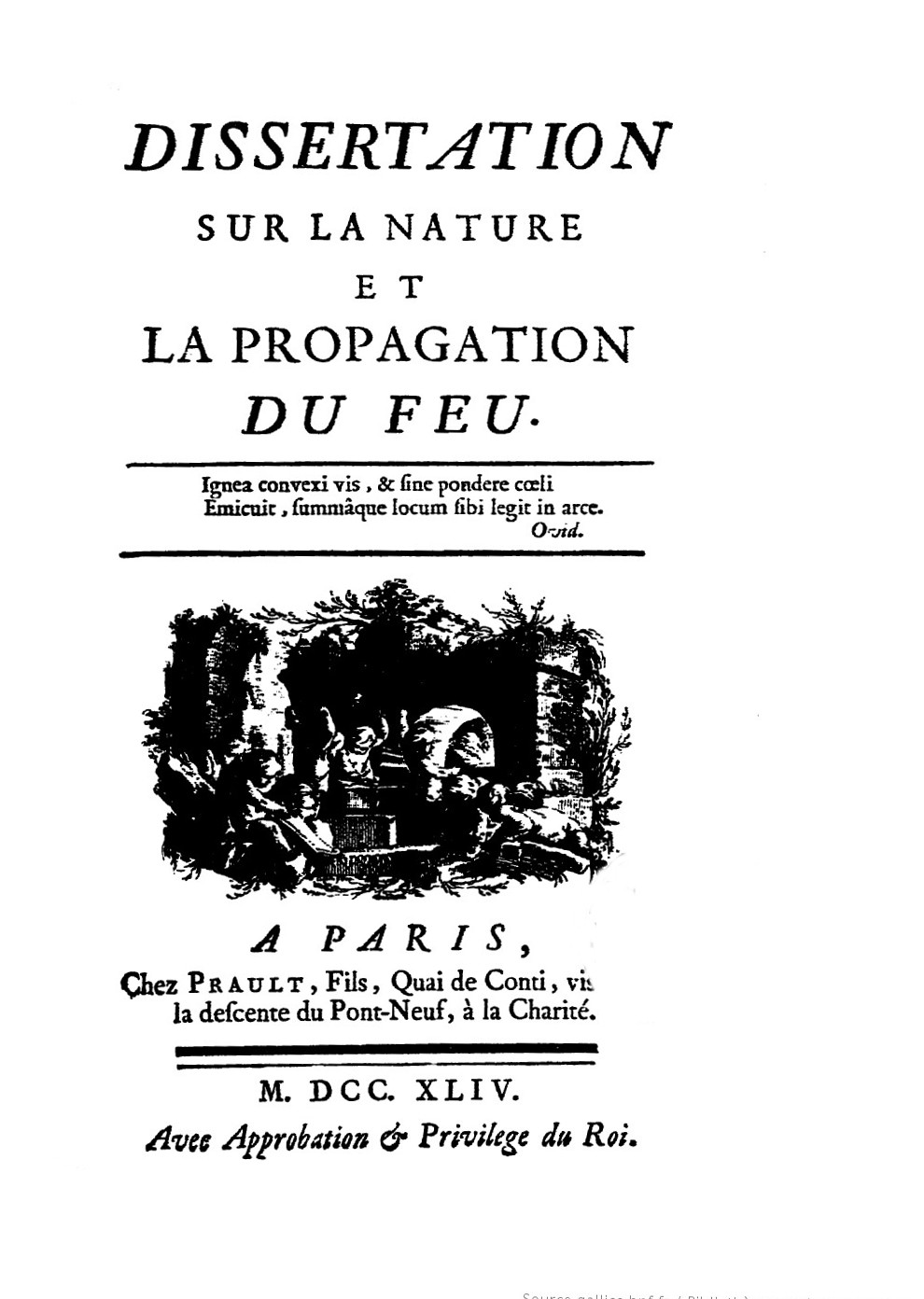 She also studied the physics and chemsitry of compusion, in part in collaboration with the philosopher (and her occasional partner) Voltaire, and published an essay on the topic in 1744.

Émilie du Châtelet was also famous in her day not only as a philosopher and scholar, but as a socialite and patron of the arts, fond of carousing, gambling, and drama. Perhaps some of her spirit lives on in our students today.