This week marks the 121st birthday of Irène Joliot-Curie , born 12 September 1897. Most widely remembered as the daughter of Marie and Pierre Curie, she was an important scientist in her own right, and shared a Nobel Prize with her partner Frédéric Joliot-Curie in 1935.

Born while her parents were working in Paris, Irene grew up in the scientific community. For part of her childhood her family, along with other local academics like the Langevins and Perrins, created a cooperative homeschooling program that introduced the children to principles of science, mathematics, languages, and art at a more advanced level and more diverse forms than was offered in the local schools at the time. They encouraged learning through play and self-expression in ways that were innovative in early education in Europe. She later went on to attend the Collège Sévigné in Paris before enrolling at the Sorbonne.

Irene's collaboration with Frédéric Joliot began with her as his tutor in laboratory techniques, then became a full partnership. Some of their early scattering experiments with alpha particles from polonium (discovered by Marie & Pierre Curie when Irene was a child) provided the first data that led to the discovery of the neutron, though the Joliot-Curies themselves initially attributed these results to exceptionally high-energy gamma radiation rather than hypothesizing a new particle. Sometimes it turns out the least simple explanation is the correct one!

Their most important and memorable work came a few years later, though, in the 1930s as they studied the irradiation and decay of nuclei and discovered that, under proper conditions, one element could be transmuted or broken down into others, something previously thought impossible since the time of Democritus. It was this work that won them the Nobel Prize.

Irene Joliot-Curie was active in politics as well. Throughout the 1930s, she and her partner were active in the anti-fascist movement in France, concerned about the rise of totalitarianism in Germany and Spain.Joliot-Curie also accepted a government appointment as Undersecretary of State for Scientific Research, and was instrumental in founding CNRS, the French national science agency. Long a proponent of public access to scientific data, she temporarily changed this position late in the 1930s, locking away all of their research on nuclear fission in the vaults of the French Academy until after the Second World War. Afterwards, however, she returned to scientific publishing. She was also a proponent inclusivity in science and science education. 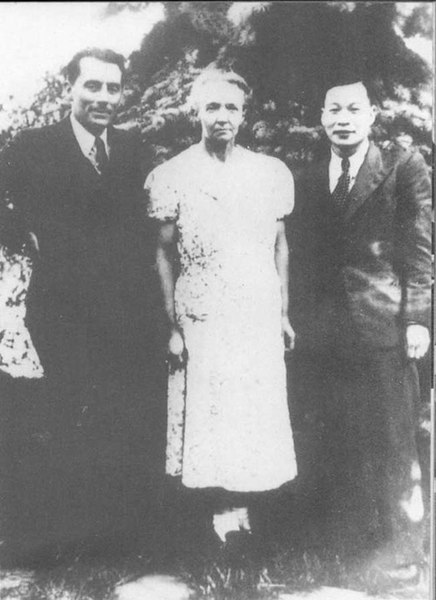 Accidental exposure to radioactive materials in the laboratory led to Irene Joliot-Curie's early death in 1956. For obvious reasons, large containers of polonium are not recommended as classroom demonstrations. But this is an excellent opportunity to introduce the concept or radiation and particle scattering, with samples of weakly radioactive materials and a Geiger counter. Joliot-Curie's life also helps illustrate the importance of science education and the inextricable ties between scientific research and world affairs. 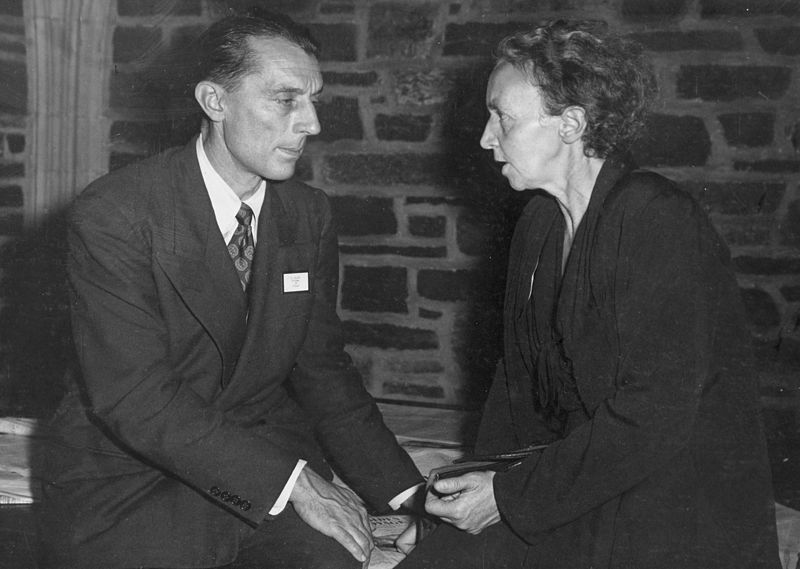